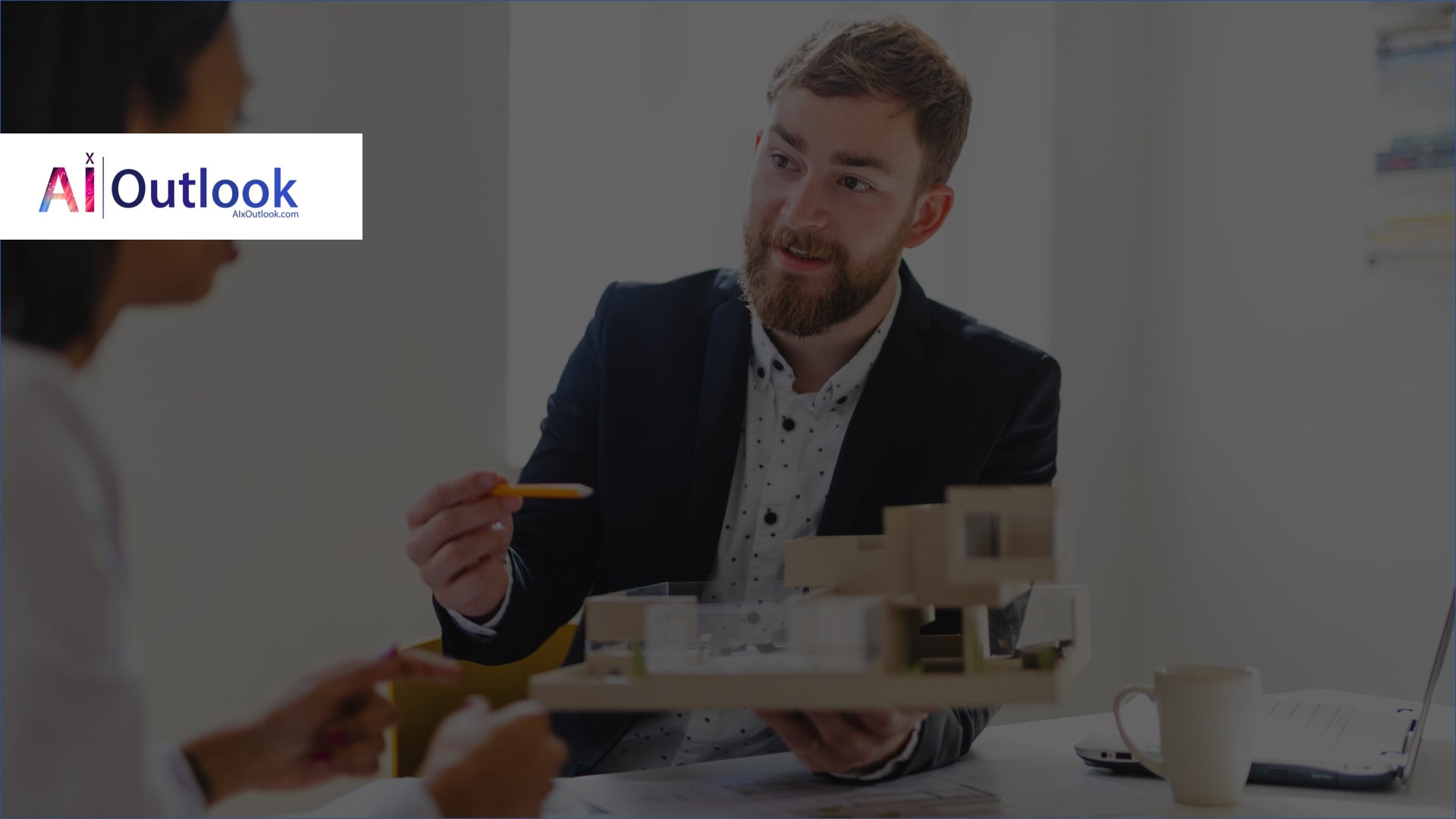 A VPN is an essential component of IT security, whether you’re just starting a business or are already up and running. Most business interactions and transactions happen online and VPN

A Fintech service provider and platform manager, Peak Fintech Group, has reached an acquisition agreement with Cubeler Inc. for 100% of its issued and outstanding shares.

Montreal-based Cubeler is an analytics and artificial intelligence (AI) company. Peak developed and owns the worldwide commercial rights to the technology behind its Business Hub. With its business development ecosystem, Cubeler connects its members with bank and lending institutions that offer funding and credit, the ability to network with other business owners, and industry-specific market intelligence and advertising opportunities, all for free. Several analytics and artificial intelligence-based applications are developed and commercialized by Cubeler based on the data collected throughout its ecosystem.

Peak CEO Johnson Joseph, said, “This acquisition is without a doubt the most important transaction in our Company’s history. It not only gives us complete autonomy on the technology responsible for generating 90% of our revenue but just as important, allows us to begin the next phase of our vision for the Business Hub, which is to create a global ecosystem of businesses and financial institutions where analytics and AI are used to conduct business more efficiently. Although Cubeler hasn’t officially launched its ecosystem in Canada, there are already small businesses from a wide range of industries and from every province, except for PEI, pre-registered on the platform. Our goal is to take elements from our operations in China, such as our ability to control the flow of funds to help our members get paid faster, and integrate this operational model within Cubeler’s ecosystem to create a North American Business Hub that provides members with the best of both worlds when we officially launch our North American operations later this year.”

He further concluded, “We also plan on borrowing and implementing elements of Cubeler’s current ecosystem, such as the networking and advertising opportunities it provides, to our Business Hub in China, which already has thousands of members, to generate new revenue streams from our Chinese operations. Again, the vision is to eventually replicate the Business Hub concept in other parts of the world and allow all members of a then global network of businesses to connect with one another and remove, wherever possible, all geographic barriers and allow small businesses to leverage AI and the Hub to conduct business on a global scale.”

The new owners of Cubeler will receive $100 000 in cash and 11,133,326 common shares of Peak, which, following the closing of the transaction, will represent approximately 10% of Peak’s issued and outstanding common shares, following the successful closure of the transaction. After the four-month period of restriction, Peak common shares will be available for free trade for 50% of the time. The remaining 50% of the shares will become free trade after two years as the anniversary date of the acquisition approaches. Upon receipt of an independent third-party opinion of fairness, the Acquisition is expected to close by September 30, 2021. 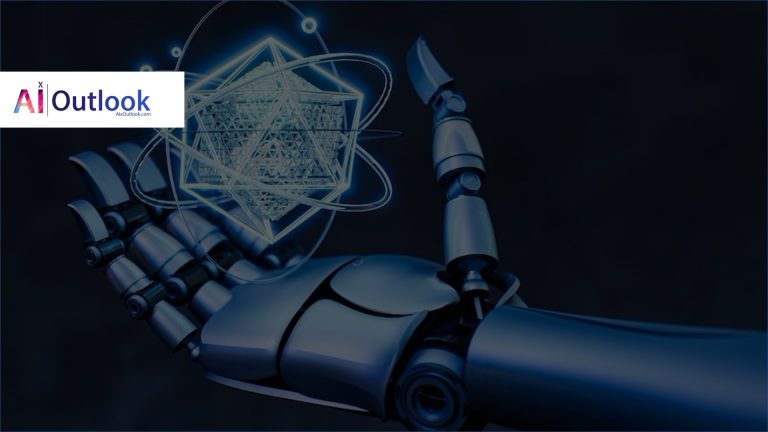 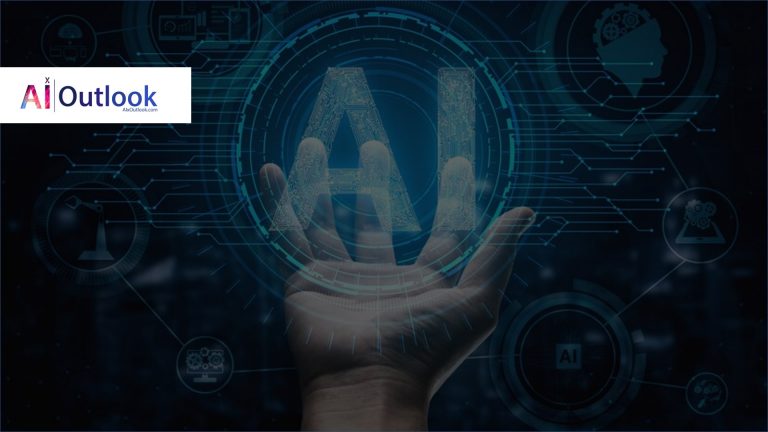 Jack in the Box uses SiteZeus’ AI for site selection 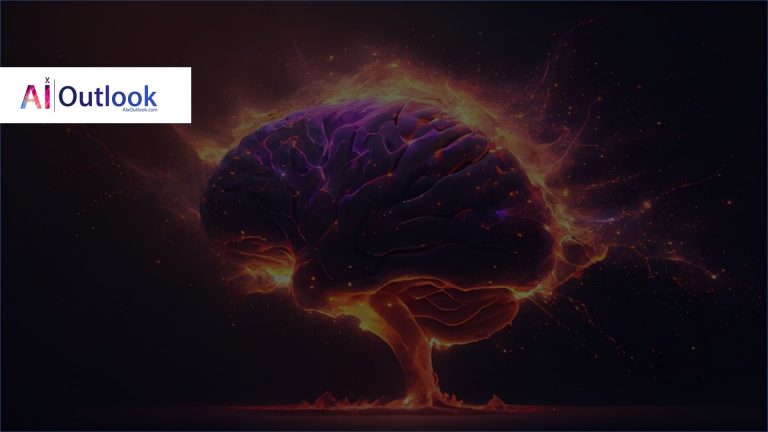