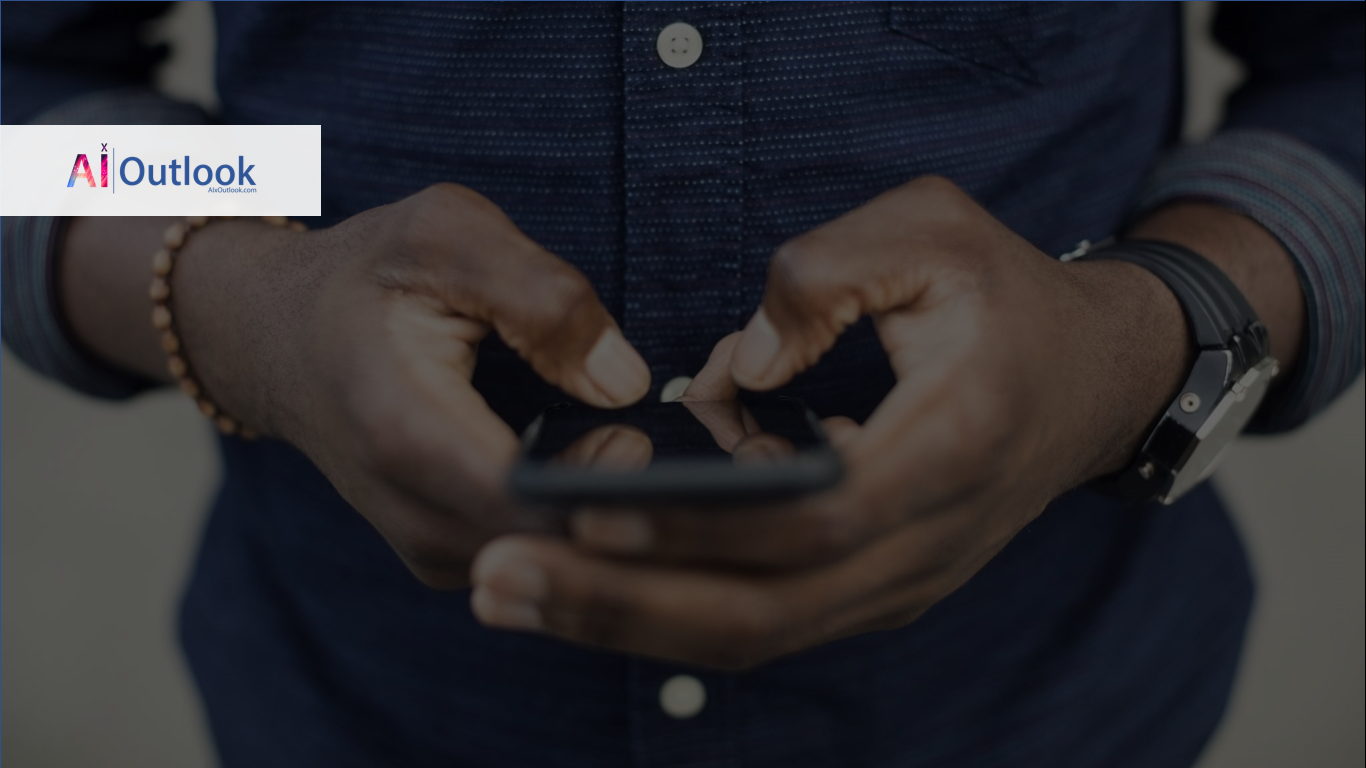 “Conversational Platforms are a form of technology that are designed to aid developers in building Conversational User Interfaces like chatbots, virtual customer assistants and messaging applications. They allow the incorporation of voice, text, touch and gesture input into the User Interface (UI) and depend on Natural Language Processing (NLP) engines to function.”

Technical definition aside, let’s attempt to understand the different elements that are mentioned.

Conversational platforms are used mainly by developers to communicate with other applications, websites and devices allowing them to fetch and manipulate data as required.
It is observed that most platforms in the market start out as a specific problem-solving solution. With a passage of time, organizations have realized the presence of a void in human-computer interaction and in attempt to fill the space up, have built a ‘bridge’, that is a conversational platform. Stepping further, once their own problems are solved, they often re-brand their technology to help other organizations tackle the same issues, with more ease.

Conversational UI on the other hand, is built by developers using conversational platforms to be presented to customers. It is in the most basic form, a customer-service provision tool.
In response to the human-computer interaction issue, researchers found that people would find comfort in interacting with computers and robots if they have a more ‘human’ feel. The need for automation and computers is undeniable, but the adoption of technology has been rising and dropping throughout time. As a result, tech-giants have constantly strived to make technology more user-friendly and less ‘robotic’.

Conversational UI is the fusion of the desired ‘humanness’ and the efficiency, correctness and swiftness of a bot.

The most common example we have all come across at some point, is a Chatbot. Chatbots are software applications that allow a user to interact with the computer / web portal / application in a text-to-text or speech-to-text format. The driving concept behind these bots is that they simulate human conversation without the need for a customer service agent to be present.
These chatbots appear as a part of a web page or application and collect consumer data by creating a mirage of intelligence. They function using keywords as clues, simple pattern matching and pre-recorded responses. When a keyword is noticed by the bot, it reacts with a fixed set of responses that can be accepted or denied by the customer. Many vendors provide CaaS (Chatbot as a Service) as an alternative to Conversational Platforms. Building a customized user interface may be time-consuming and challenging, whereas tweaking a pre-built one to suit requirements is much easier.
It goes without saying that these solutions are, in some cases, not as efficient as a human agent. They may fail at resolving unexpected requests. But, with each passing hour, researchers and developers are working in cohesion to make these programs more convincing as customer service agents.

Another example of Conversational UI is Virtual Customer Assistance. In comparison to chatbots that appear as a feedback tool, VCA is a ‘self-service’ tool. Virtual customer assistants only appear when a consumer seeks them out. They depend on similar pattern tracking and pattern matching techniques to resolve grievances or carry out commands.

Since conversational interfaces are heavily dependent on artificial intelligence and natural language processing, the branch of artificial intelligence that is dedicated to furthering advancement in this field is known as Conversational AI.
Conversational AI operates largely on data content and data context. While the input or content provided by a consumer allows bots to realize what is being requested, context allows anticipation of needs and preparation of responses. This maintains an illusion of free-flowing intuitive conversation and enhances user engagement.

With the rapid growth of service consumption, user experience is quickly becoming one of the biggest factors in brand choice. User engagement and retention now depends on how quick and easy it is to order a service or product instead of what the price is or what the quality of product is.
So, it can be presumed that having conversational AI deal with customer requests can prove extremely beneficial for brands.
The employment of AI results in quicker and more comprehensive problem solving. In any given instance, the solution of a problem may evade the mind of a human, but it is very unlikely to go unnoticed by a bot. This is because the computing capabilities of a bot are far larger than that of a human. Additionally, employing bots is cost-effective as they can service multiple consumers simultaneously without quality of service being affected. The data collected from each interaction can also be centralized and used to improve organizational understanding of consumer needs while also being added to the bank of information required to better NLP engines.

Improving NLP engines will surely eliminate the hinderances consumers face while using conversational AI. With the conversation becoming increasingly natural and intuitive, bots will be able to use multiple different paths to reach the same solution. Different approaches to the same problem will become a possibility. This will also bypass the looping that occurs in certain VCAs. If a consumer wishes to address multiple issues at once, going back to the start for every query can be off-putting. Upgrading NLP engines is the obvious solution to these technological challenges.

Conversational Platforms, User Interfaces and Artificial Intelligence are evolution at its finest.

Human-computer interaction is evolving and improving every day. As new technology emerges, Conversational AI promises to help humans cope with the rapid changes and reduce the overall atmosphere of ‘staring at a screen’ all day long.
Though not as beneficial as human-to-human interaction, Conversational AI can also be seen as a creative outlet as well as a substitute for human interaction. People who desire social interaction but are unable to achieve it in the real world, can highly benefit from communicating with bots.

Humanity is currently stuck in a paradox – we wish to make technology look and sound more human while reducing human interaction to the least possible. Conversational AI, will in the future, possibly reverse this paradox without upsetting the fabric of society as we know it.