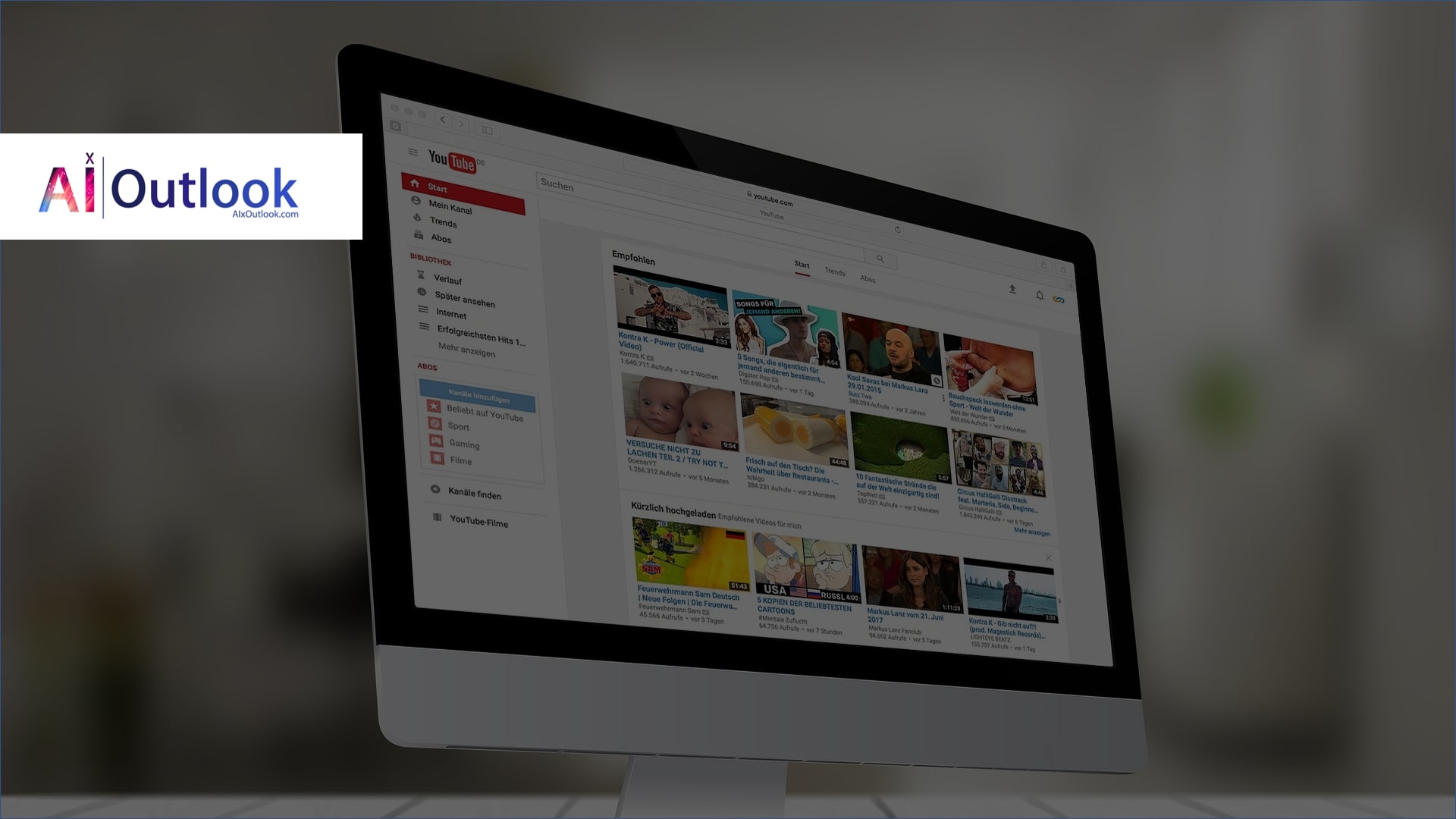 A VPN is an essential component of IT security, whether you’re just starting a business or are already up and running. Most business interactions and transactions happen online and VPN

With billions of active users and over 40 million YouTube premium subscribers, it offers services in more than 100 countries. Users daily upload massive content and engaging activities on the platform, which increases YouTube’s responsibility to ensure that it is a safe place for everyone. Artificial intelligence (AI) and machine learning (ML) technology are helping YouTube to simplify its activities and improve security standards. AI-driven algorithms offer recommendation systems that suggest the users click on the most viewed videos.

Earlier, YouTube ranked its videos by view count and based on the viewer’s watch time; they used to present similar kinds of videos. As a result, people understood the algorithm and tried to manipulate it by uploading multiple click-bait videos. However, when AI and machine learning were incorporated into YouTube’s algorithm, the entire system transformed. It is presently regarded as one of the most effective industrial recommendation systems.

YouTube’s ML algorithms help viewers search for videos of their preference and maximize viewer engagement. Also, YouTube measures viewer satisfaction using engagement signals, such as likes and dislikes and ‘not interested’ clicks. If a user watches a video about coffee making and cake baking, Youtube’s algorithm suggests similar videos to that user. Additionally, Youtube’s algorithm predicts what users will want to watch based on their viewing history. As part of this process, YouTube compares previously recommended videos with videos that have been viewed. The algorithm serves up more or less of a particular type of content depending on the number of times the user plays and ignores a video. A machine learning ranking system determines how high a recommendation appears in a user’s feed based on his or her watch history.

AI and machine learning are used by YouTube in a few ways right now:

Automatic removal of fake and harmful content – For the past five years, social media sites like YouTube, Facebook, and Twitter have dealt with fake news and offensive content. As part of its efforts to stop this kind of offensive content, YouTube has used AI algorithms. It appears that YouTube focused more on AI and machine learning in the first quarter of this year to eliminate more than 10 million videos. More than 75% of content was automatically recognized and removed, and around 60-70% of videos containing harmful information was removed prior to any views. The primary reasons these videos were taken from the platform were violence, spam, false information, and child safety. With the help of AI, many YouTube channels were also banned because they had more than 90 % spam and misleading information.

New Video Effects – It has always been possible to exchange video backgrounds, but it used to be a complicated process. A neural network created by Google’s AI researchers can change the background of videos without requiring any special equipment. For the algorithm to recognize patterns, the researchers labeled photos carefully. It allows them to build a fast system capable of keeping up with the video.

“Up Next” Function – The “Up Next” function of YouTube is one of the platform’s AI-infused features. YouTube’s dataset is constantly changing because users upload videos every minute; therefore, the platform’s AI was required to be significantly distinct from the recommendation engines of other entertainment platforms, such as Spotify or Amazon Prime, as the platform was required to manage real-time suggestions while users are adding new data. In response to this challenge, the platform devised a solution that is essentially a two-part system. The initial component of this system would be candidate creation, in which the algorithm analyses the user’s platform history. The ranking system is the second component. This algorithm assigns each video a score.

The algorithm also significantly impacts the user’s YouTube homepage, trending videos, notifications, and subscriptions, among other locations. The primary objective is not to identify “excellent” videos but to match viewers with videos they like to watch so they spend as much time as possible on the platform.

Setting up the age limits in place

YouTube has started to implement AI to prevent children from accessing films intended for an adult audience. Until recently, the site required its creators to mark their videos with age limits, using an algorithm to flag movies only in extreme circumstances. The platform has implemented a similar ML technique to determine the appropriate content for specific age groups. Currently, the platform provides a children’s application for users under 13 years old, and its flagged content, which includes extremist information, is equipped with age restrictions. The platform demonstrated removal techniques for these videos in 2017 using ML, for example. It intends to utilize the same advanced technology to determine which content is only appropriate for adults or mature audiences. These are some of the inventive ways YouTube employs AI and ML to improve the efficiency of its procedures and jobs.

These are some ways to know how YouTube has implemented AI to streamline its various activities and operations. AI has played a significant role in developing and shaping YouTube’s current features. 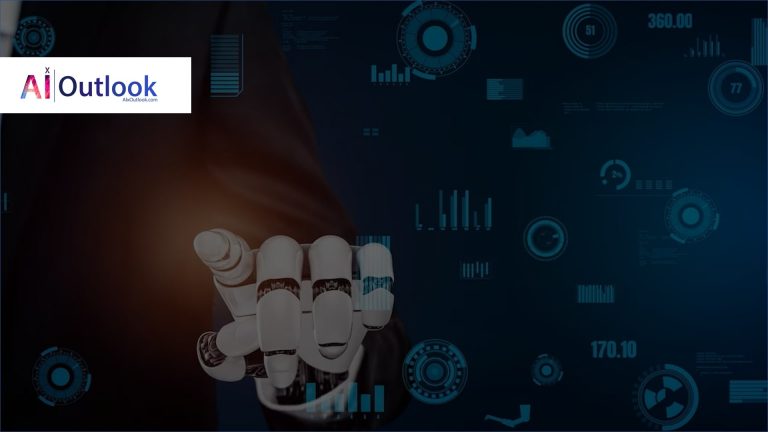 How to enhance business resilience with RPA Importance of Legacy Modernization in IT Services 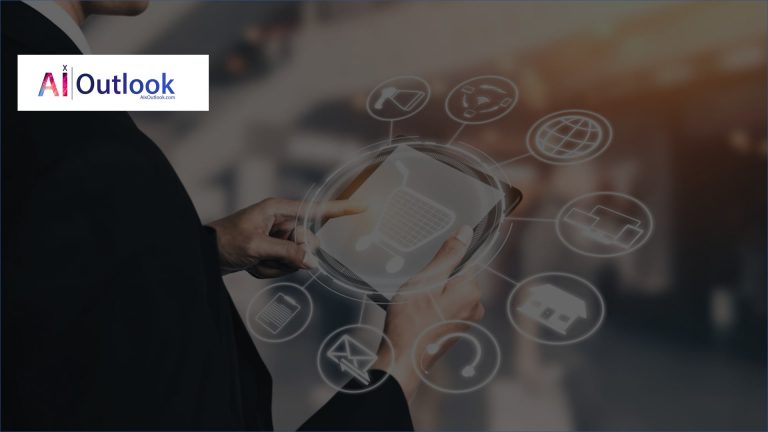 How Personal is your Personalized e-commerce Experience?